Here at DIALOG Fitzroy, we are growing the careers of talented local, national and international people

DIALOG Fitzroy is a major engineering, fabrication, construction and maintenance specialist with branches in New Zealand and Australia.

We have established an enviable reputation as a leading provider of multi-disciplined engineering services to industries including: processing, energy, pharmaceuticals, dairy, forestry and infrastructure.

At our DIALOG Fitzroy branches in New Zealand and Australia, we offer employment opportunities to engineers, welders, fitters, scaffolders, painters, administrators, and support staff at all levels.

Whether you’re looking for a career in engineering, graduate opportunities, or you're looking to progress your professional career, at DIALOG Fitzroy you can shape your own path as you work with the people that make it happen.

Welcome to DIALOG Fitzroy, I am very pleased that you have chosen to build your career with us.  We welcome passionate people who will contribute to building a long-term profitable business and a sustainable brand which is recognised for bringing innovation and value to our clients.  We encourage people who will talk openly about good ideas and continued improvement, who want to develop their careers and will share our company values.

The people of DIALOG Fitzroy are our most valuable asset. We ensure that employees are carefully selected and then assisted to become productive members of our team as quickly as possible.  We will assist in enabling you to utilise and develop your talents to the full.

We are always keen to talk to talented and committed people and invite you to offer your Expression of Interest now.

DIALOG Fitzroy recognises the importance of training and we currently have a robust programme that is encouraging and providing a pathway for young people to choose a career in the trades.

Our programme currently has;
> 20 Mechanical apprentices (including 2 in our Brisbane facility)
> 18 Scaffolding and Rigging apprentices
> 10 Industrial Coatings apprentices

We have just qualified six scaffolders and 10 coatings trades people and have plans to take on more across all roles in the New Year, and we would be very keen to support more females in considering trades as a career option.

We have always enjoyed regular face to face contact with the High Schools in Taranaki, offering opportunities for students to consider apprenticeships with DIALOG Fitzroy. While this became difficult during the COVID-19 pandemic, we are now able to reconnect and allow students to view the various positions we have available.

We have a great mix of young people working through their apprentice years at DIALOG Fitzroy, all of whom state their aspirations to become the best tradesperson that they can and then see where that leads in terms of their longer-term careers. DIALOG Fitzroy intends to continue to offer apprentice opportunities and very much hope this intensified interest will continue into the future.

Whether you’re looking for a career in engineering, graduate opportunities, or you're looking to progress your professional career, at DIALOG Fitzroy you can shape your own path as you work with the people that make it happen.

Each Apprentice Safety Challenge team consisted of four members each of whom was on an apprenticeship of some sort. DIALOG Fitzroy was able to present a well-rounded team of young apprentices, two from our Scaffolding & Rigging division and two from our Blast & Paint division.

The day consisted of a series of activities and challenges, ranging from scenario role playing (Willy was like a young Chris Warner from Shortland Street) to identifying where and what the bilge pump does on a boat, with roughly 20min spent on each activity. The teams were quizzed and scores were recorded against each team throughout the day, with the overall winners taking home and array of prizes and gifts!

Although the weather wasn’t our best friend, there were plenty of smiles and laughs all around, multiple spot prizes were handed out throughout the day and a delicious BBQ lunch was put on for everyone involved.

Our young guys represented our company admirably and had a great time doing it. It was especially good to see our two divisions teaming up and communicating to achieve positive outcomes, something we do daily in our work environment. We offer a huge thank you to William Arnold (Team Lead), Justice Robertson, Jaedyn Ingram and Lachlan Scott for their participation and positive approach to the day, and to everybody who made it possible. The benchmark has been set by this team of apprentices so let’s roll on next year!

DIALOG Fitzroy works hard to provide the best, most efficient and innovative service to our customers in a wide range of sectors.  We hire and retain the best people and work with them to achieve their goals and maximise their potential.

We offer a diverse and enriching working environment, treat our people with respect and ensure their safety and personal wellbeing is a priority.

In addition to providing a great working environment DIALOG Fitzroy offer some amazing rewards and benefits that help to acknowledge the effort and input of our people.

These are just SOME of the benefits you can access by joining our growing team:

Take a look at some of the exciting work we do at DIALOG Fitzroy. You could be a part of the next opportunity! 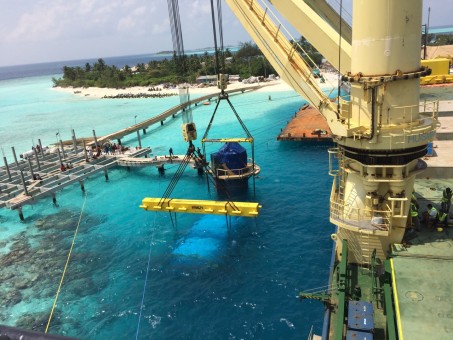 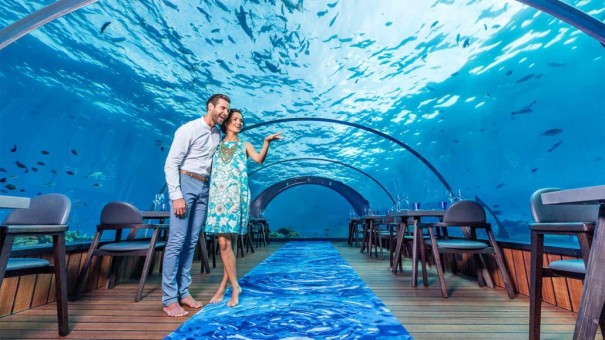 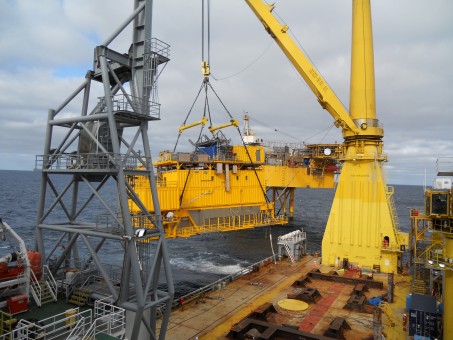 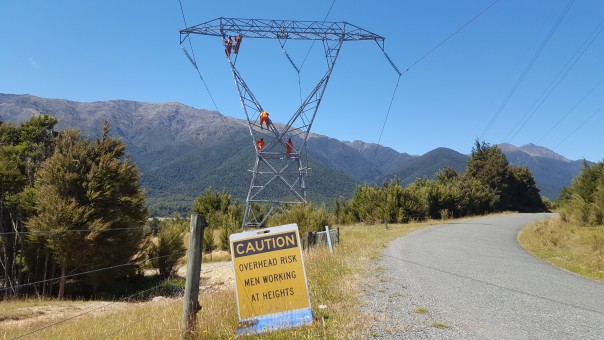 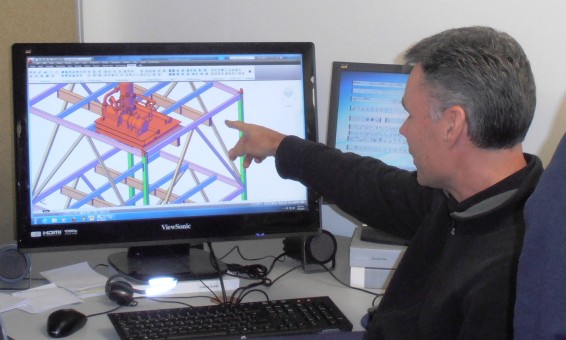 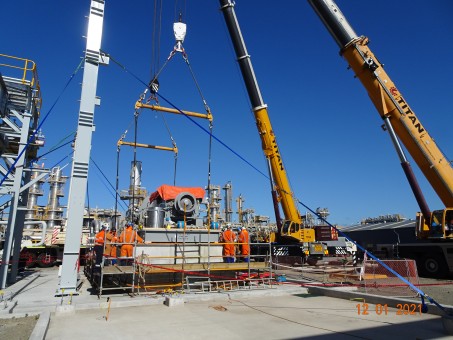 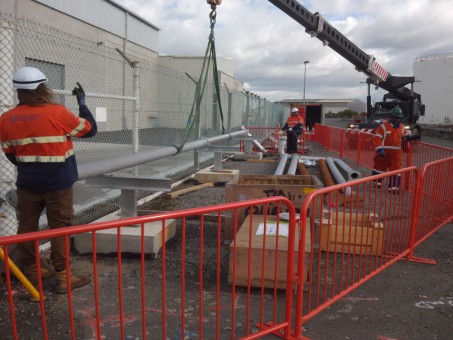 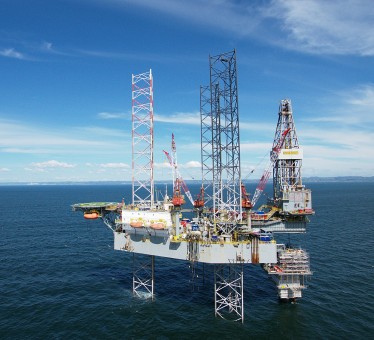