After twelve months of discussions Dialog Fitzroy Australia were selected to be a fabrication partner for a major energy engineering company, to fabricate four trial design process skids to be delivered to their gas production customer in Queensland.

Our client has managed fabrication of over 3000 skids for their Queensland customer since 2014 mainly out of China and still had 40/month being fabricated and shipped that way.  With their customer’s assets based in the Surat Basin, QLD there was renewed focus on local content for their projects.

This project began as a trial design targeted at coal seam gas wells that are low flow or nearing end of life. The concept was to introduce a separator-less wellsite whereby much of the water/gas separation occurs down-hole. Removal of the wellsite separator and booster pump would potentially realise benefits of improved reliability along with reduced fabrication, construction, operating and maintenance costs. Another interesting part of the trial was a three coat, ceramic reinforced internal coating on a portion of the spools to mitigate against microbial induced corrosion.

After receiving the order to proceed we were issued IFC engineering drawings over the following months and we began with a planned fabrication time of nine weeks.  After completing 524 butt welds, 57 radiography shots (100% pass rate), eight hydro tests, final torqueing and I&E we were finished except for small consequential variation works.

We had many client, owner and third party inspectors examine the assembly of first skid and we received fantastic feedback on the workmanship and presentation, which was a true reflection of the amount of hard work put in by everyone who touched this project. 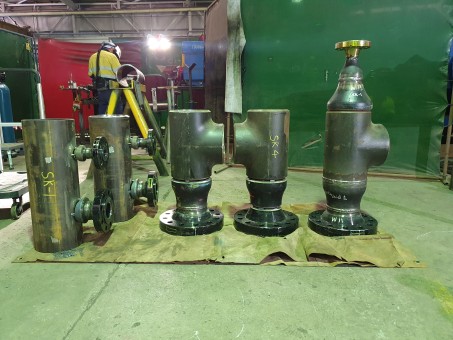 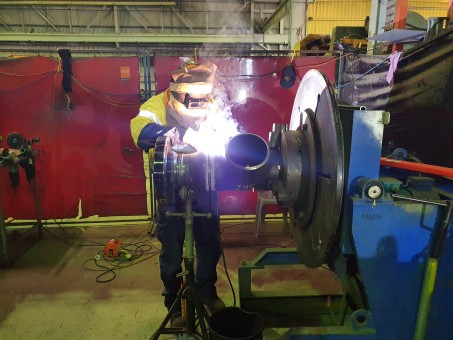 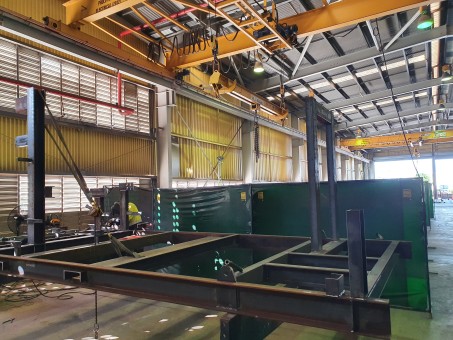 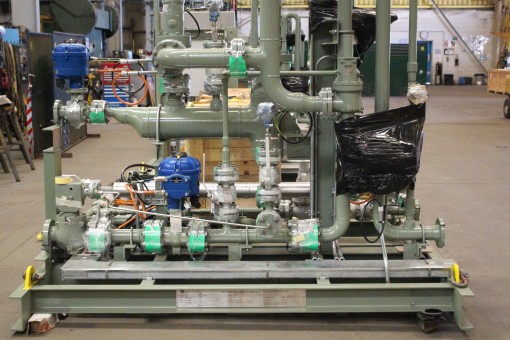 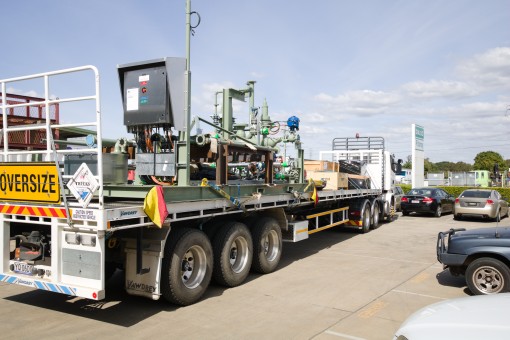