The DIALOG Fitzroy team in Brisbane have developed specialist capability for the replacement of finned tubes in air cooled heat exchangers.  In 2019 we retubed 28 large fin fan coolers for 7 CSG compression stations in Queensland. We then followed that up with four similar sized coolers for another client, ready for installation during their scheduled shutdown.

Off the success of those work scopes DIALOG Fitzroy were awarded the contract for retubing another 13 fin fan coolers for an oil & gas producer in Queensland.  These coolers are physically much smaller, but the process was very similar and there were approximately 455 tubes across the 13 coolers to be replaced.  This project was a little different in that our client nominated which tubes were to be replaced as not all needed to be swapped out, making each exchanger a partial retube and offering considerable cost savings to the owners operations. We have since completed repeat work for clients as their other fin fan exchangers have come due for retubing, extending their life.

This opportunity came about through relationships and industry acknowledgement of the quality and efficiency of the DIALOG Fitzroy's workmanship, in the knowledge that the work was needed to be completed for installation during the site turnaround.  The contract was secured based on a fully reimbursable target estimate model.  Throughout the execution we received outstanding client feedback, particularly with reference to how the project was able to track to schedule and budget. We surprised the client’s team by successfully returning the first set of coolers to site ahead of schedule effectively removing them from the critical path of the shutdown.

Additional to the typical remediation workshop scopes, the DIALOG Fitzroy teams provide complementary site services to aid in the client’s shutdowns including scaffolding for the removal and installation of coolers as well as mechanical services for other works on the site. 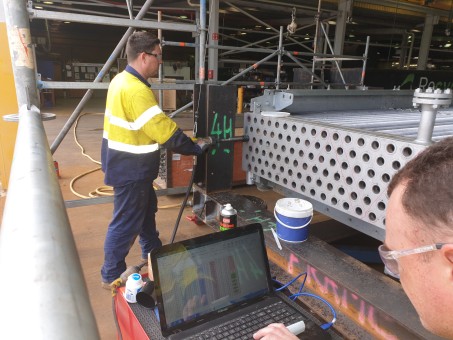 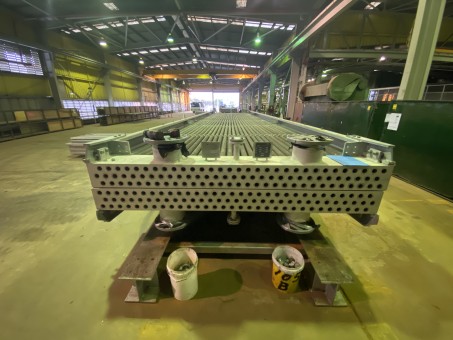 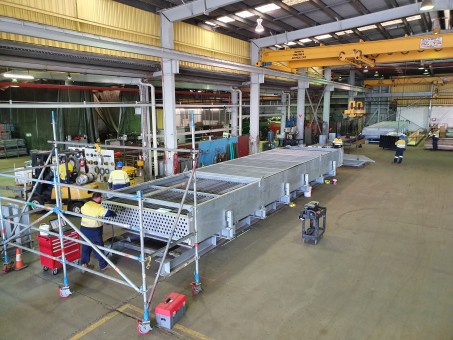